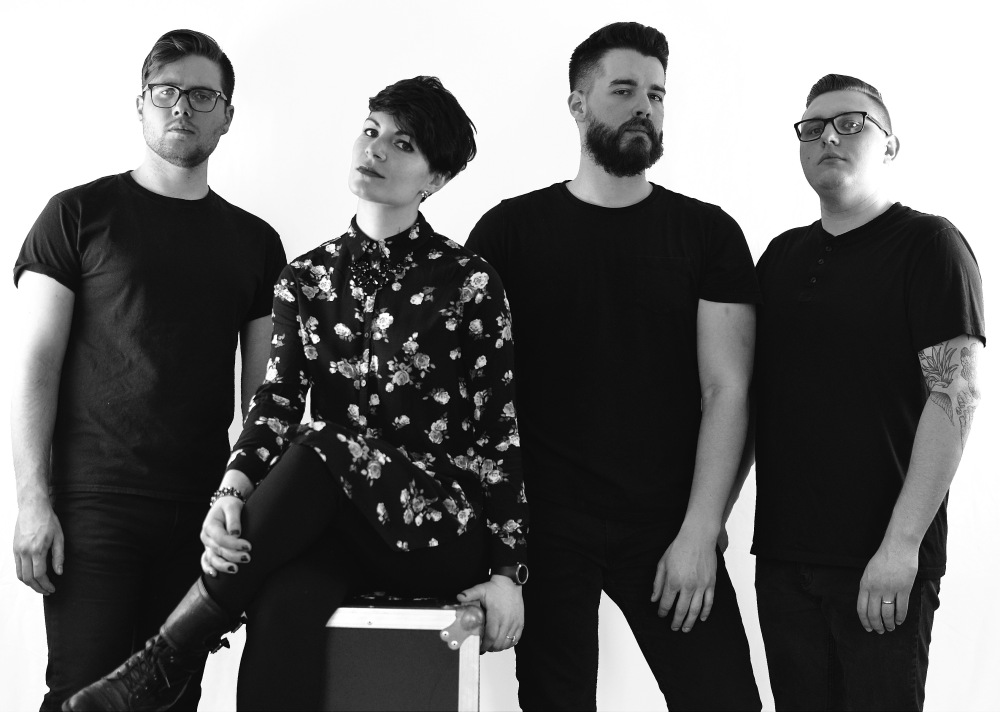 Summer Scouts is a four-piece power pop band based in Allentown, PA. The band infuses an eclectic mix of pop sensibilities and driving rock, with a tinge of post-rock dynamics to cast a signature sound that is intimately heartfelt. Summer Scouts released their first full-length in May of 2016, featuring an array of dynamically-charged tracks retaining the band’s hefty sonic weight, unforgettable female/male vocal melodies, and trademark post-rock influence.They released their debut EP, The Distance, April 2014, inspired by a variety of indie and synth pop acts such as Phoenix, M83, and Grouplove. The band’s second EP, Deep Breath, was released in August 2015, and illustrates inspiration from bands like 30 Seconds to Mars, Paramore, and Explosions in the Sky.

Since the release of The Distance, Summer Scouts has shared stages with national acts such as Echosmith, Andrew McMahon in the Wilderness, The Struts, Anthony Green, The Royal Concept, The Features, Born Cages, Moving Units, and Body Language.

Furthest Reach, Deep Breath, and The Distance are available on iTunes and Spotify.